One of the partners in Mobilise/Demobilise is the Swedish community theatre company, Teater InterAkt, from Malmö. The group brings extensive experience in telling stories through documentary theatre practices, and in collaborating with people with recent migration experience. 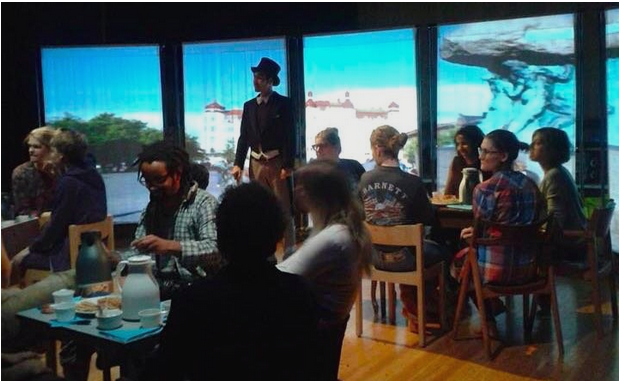 Teater InterAkt was founded in 2005 by the director Sara Larsdotter Hallqvist the actor and director Nina Noren. Since 2010, their work has focused on opening up the stage to alternative stories about and representations of the migrant population of Malmö. A port city separated from Denmark by a small stretch of water, Malmö has traditionally been a place of arrival and has a tradition of welcoming migrants. Refugees from the concentration camps of the second world war arrived in 1945, and during the 1970s large numbers of southern Europeans came to work in Malmö’s shipbuilding and other industries. Teater InterAkt has produced several site-specific performances created from these stories and experiences. 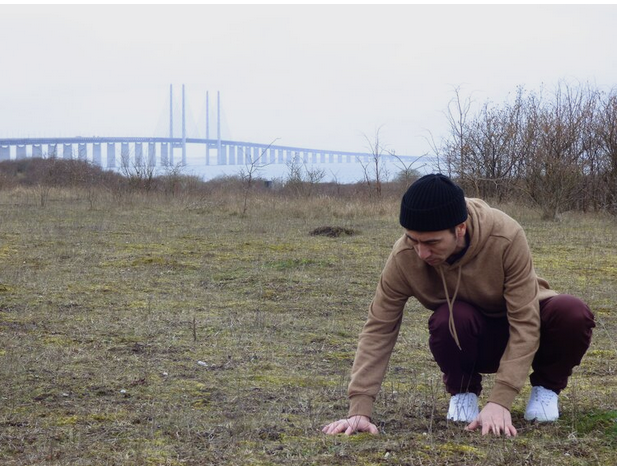 In collaboartion with contemporary asylum seekers and newly-arrived refugees, Teater InterAkt brings theatre out into the community, the streets, the places where people are, and investigates how participatory theatre methods can create connections between different communities, and between a common community and the city. Their work manifests as performative journeys, installations and performance lectures, traversing spaces including museums, factories, the city’s centre and its outer peripheries.

In 2017-18 the group’s research project Movements in the space between specifically addressed the question of how digital technologies accessible to and inclusive of those who lack permission to travel due to their legal status. This question fits perfectly with the theme of Mobilise/Demobilise – the inherent contradictions and complexities of the hyper-mobile world that create situations of extreme mobility and immobility.

The artists of Teater Interakt, many of whom are themselves in or recently in the Swedish asylum process, are delving into Mobilise/Demobilise, to explore the them and collaborate on the creation and presentation of the performance series in September 2021. 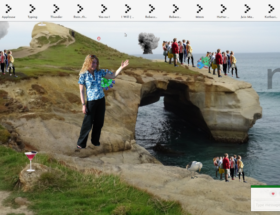 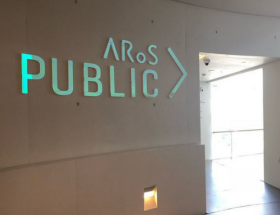 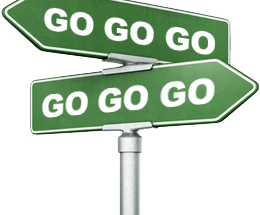