I’m pleased to announce that today, the development team released version 0.8.0 of the UpStage software.

As always, on behalf of myself, Helen and Vicki – I’d like to thank the team for their immense efforts during this iteration, we are continually impressed with how quickly you work and are thrilled to have you involved.

Today also marks the start of milestone 9-A9 which is scheduled to release on September 12th EDT. 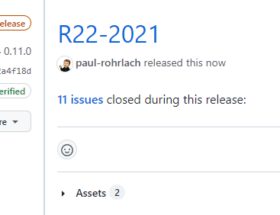 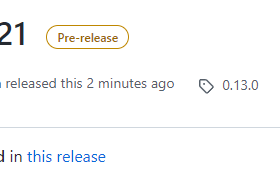